7 days from project request to final delivery of logo

"It has been a great pleasure working with Graphiq on our logo development project. Their service has been extremely professional and they were able to deliver within a short timeframe. I loved having access to a pool of designers to choose from and we have been very satisfied with the end results. I look forward to more projects together." 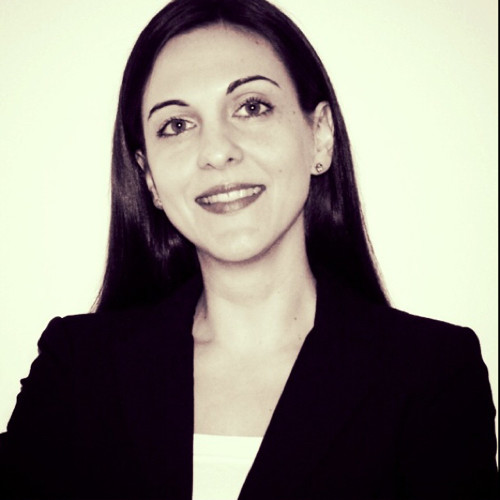 Aker BioMarine wanted to develop an endorsement logo that could be used by their customers on packaging for "Guaranteed Omega-3 Increase". The logo needed to be linked to krill omega-3s, modern looking and easy to use on different colored pet food packages.

Aker BioMarine received three suggested brand designers suitable and available for the task within 24 hours after the project was submitted. They viewed their portfolios and chose the designer they thought best matched the style they were looking for.

After a kick-off call, the designer delivered the first drafts just 4 days after project start. The concepts were presented and the client gave their feedback. Aker BioMarine just wanted some small adjustments to the first draft. 3 days later the second and final draft was delivered by our designer — making the whole project solved in just 7 days from request to final delivery.

Connect with an independent creative today

Get started with my project